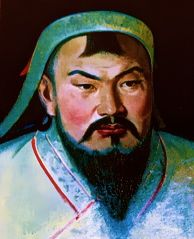 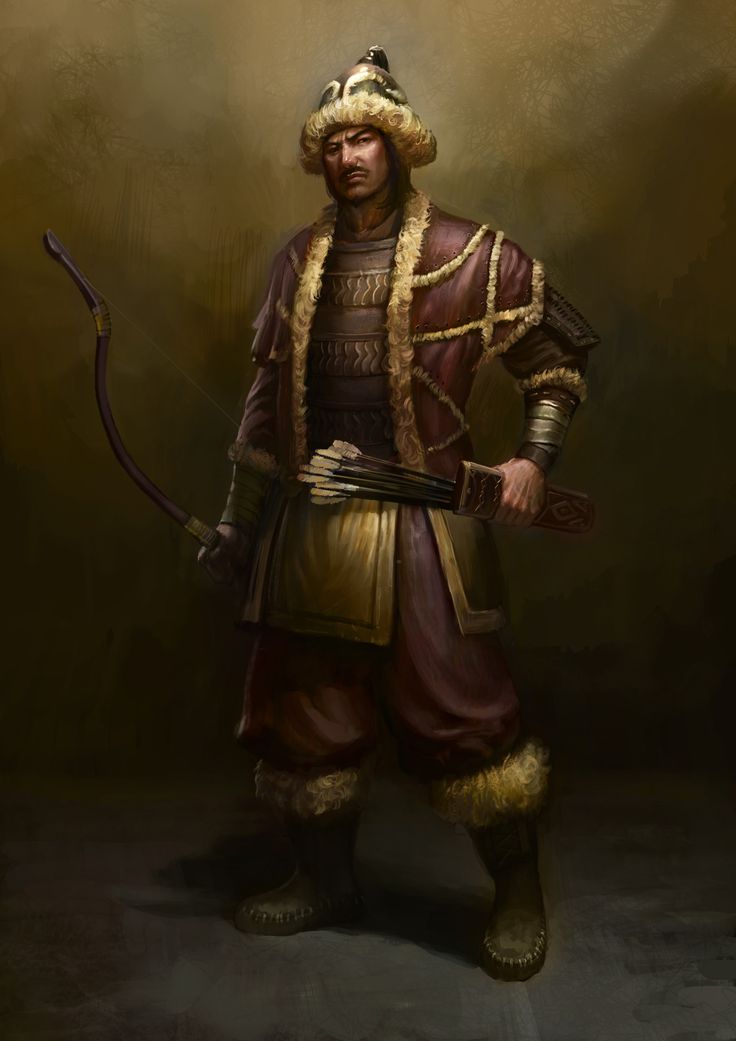 This title was released in the West on other platforms as 'Genghis Khan II: Clan of the Gray Wolf'.Should we keep these confusing names that we have, or should we use the Western names? But what then of the initial version? Should we use the Japanese name, translated to English? 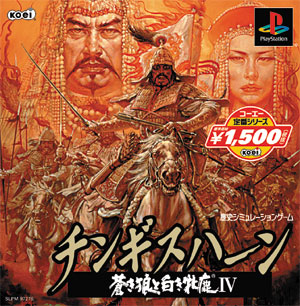 Aug 31, 2008. Check out my blog to see them. That first picture is from. Its rare tome to find that on the console versions but on the PC setting the AI to 'intellectual' it was commonplace. Minomoto, John Lackland, Genghis Khan, and Ala-al-din were forces and annoying. Tactic #1 Effective.

I think the current names came from Tagoo, and I think he simply numbered them himself.