I have a quick question for you, if you don't mind helping me out.I just bought the Samsung UN65JU7100 and Samsung BD-H6500.The problem is I have an old Onkyo HT-R380 receiver. I know it is not compatible for the UHD passthrough, or HDMI 2.0. The blu ray player also doesn't have an optical out.So if I hook up my blu ray player to the TV and use the optical out from the TV and connect that to my Onkyo, will that work? 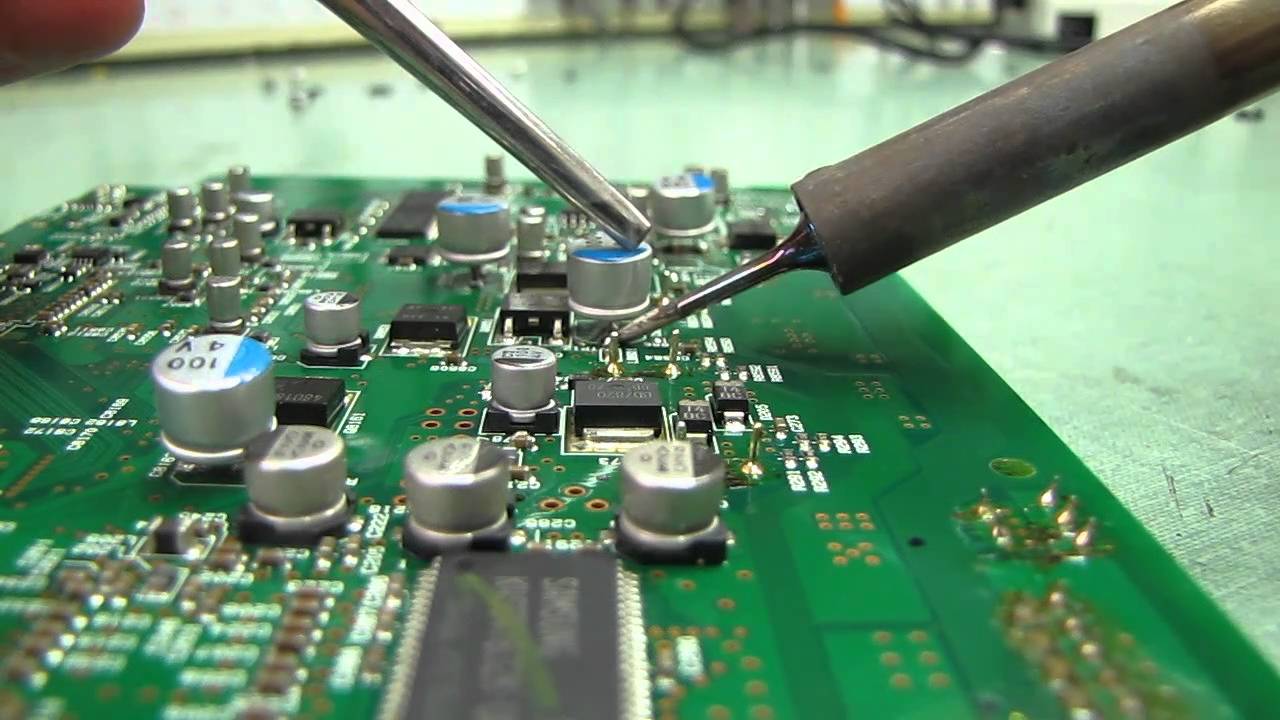 Oct 15, 2010. The bundled bass-reflex subwoofer, meanwhile, contains a 6.3in driver mounted in a down-firing position. All connecting cables are supplied. Onkyo hts 3305. Just like the average AVR, the HT-R380 caters for a wide variety of audio codecs and surround formats. There's also a selection of 11 DSP variants,.

I am just scared I am going to have to buy a new receiver right away. I don't think this will be a problem for streaming content, but am worried about being able to use the Blu Ray for 3D and 4K up scaling. I hope this makes sense.The order is coming Friday and just want to make sure I can connect that way. Thank you for any help you can provide! It's a 2010 Onkyo, so yeah- there's that issueThat said, the OP should have no problem connecting his listed BD player via an HDMI cable directly to the HDTV. The player will upscale 1080p to '4K' and the HDTV will accept this content. Audio feed via a secondary digital optical cable from the BD player to the circa 2010 Onkyo receiver should work to provide 5.1 soundtrack at maximum with most discs (YMMV).If he's planning on using the built in apps on the HDTV, that audio feed can be sent back to the receiver also via digital optical, but may be limited to stereo 2.0 per Bob's advice in the thread.Trial and error still?